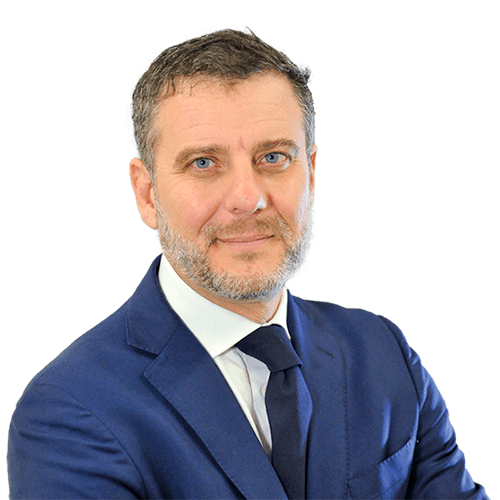 Leonardo D’Urso is a full-time mediator, co-founder and CEO of ADR Center, Adjunct Professor at the Straus Institute for Dispute Resolution at the School of Law of Pepperdine University (CA, USA) a mediation expert at CEPEJ - Council of Europe and Board Member of the Weinstein International Foundation. With more than 20 years’ experience in the field of Alternative Dispute Resolution (ADR), he has mediated more than 1.200 national and international complex civil and commercial mediations.

He is an ADR policy advisor for Governments and has been a team leader and senior expert in several international projects in countries like Afghanistan, Azerbaijan, Barbados, Jamaica, Jordan, India, Moldova, Oman, Tunisia, Turkey, Pakistan, Serbia and most of Europen Union Member States.

Author of several publications on negotiation and mediation, he is the co-organizer of the Italian editions of the workshop “Negotiation for Executives” of the Program on Negotiation (PON Global) at Harvard Law School.
Email 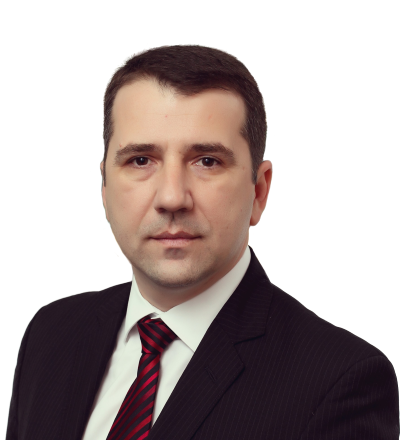 Adi is a full-time professional mediator with extensive experience since 2002 in supporting individuals, groups, companies, governments and international organizations to resolve a wide variety of disputes, both domestic and international. Adi has trained more than 1000 mediators and has provided consultancy services to beneficiaries and governments from more than 20 countries to design and develop mediation programs.

He is also an active mediator in the development space, working with the Office of the Compliance Advisor/Ombudsman (CAO) and Independent Project Accountability Mechanism, the IFC/MIGA (World Bank) and EBRD accountability mechanisms, to facilitate dialogue processes between the bank clients and communities concerned about the environmental and social impacts of bank financed projects.

Adi is the first president of the Romanian Mediation Centers Union and served as Co-Chair of the Independent Standards Commission convened by the International Mediation Institute (IMI). He is a Ph.D in constitutional law with emphasis on "Mediation and Access to Justice".
Email 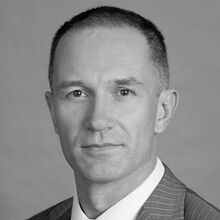 Blazo is internationally accredited mediator, trainer, consultant and attorney-at-law based in Belgrade, with over 25 years of practice in Serbia, Europe, and the USA. He is one of the World Bank’s 30 Regional Mediators, where he serves as a mediator, facilitator and conflict competency trainer for the World Bank Europe and Central Asia. Currently, he serves as the Key Expert for Mediation & ADR for the EU Project - Support to the Supreme Court of Cassation in Serbia. Blazo holds US Department of Justice OPDAT, and IDLO certificates for international Training of Trainers, and over the course of his career has trained over 500 mediators, negotiators, facilitators and trainers. In 2015 he was a visiting lecturer at Belgrade University Faculty of Law Mediation Clinic, and in 2016 here received a mediation award from the Slovenian Association of Mediators. In Serbia he is licensed for mediation and accredited to conduct foundation and specialized mediation trainings by the Ministry of Justice, and is training of local government officials by the Ministry of State Administration and Local Government. Blazo is certified as a mediator by International Mediation Institute, ABA Dispute Resolution Section, ADR Group UK, and JAMS International. Since 2006, Blazo mediated several hundred commercial, workplace, property and discrimination cases, including 40 cases in Los Angeles Superior Court in 2018. As a mediation specialist he assisted Baker Hughes - GE global litigation department in resolving four complex international commercial disputes. In 2012 he was a recipient of the JAMS Weinstein Mediation Fellowship, and is now a Senior Fellow of the Weinstein International Mediation Foundation. In 2017, 2019, and 2020, Blazo served as a judge and mediator at the ICC Mediation Competition in Paris, France. In 2015, he co-founded ADR Partners, a Serbia-based company providing mediation, negotiation and ADR services and trainings. He is an attorney licensed by the Serbian Bar Association since 1997, and Official Court Interpreter for English language certified by the Belgrade High Court since 2003. He practiced law in the UK and Serbia, and was a member of the legal team of Ian Macdonald QC in the UK House of Lords case Regina v. SSHD (ex parte Abdi & Gawe) 1 WLR 298 HL. From 2001-2008 he worked as a Deputy Country Director of the USAID funded ABA/CEELI Rule of Law development program, implementing legal reform projects in Serbia. Blazo holds a BA Degree in Law from the University of Belgrade, a Postgraduate Diploma in International and Comparative Business Law from Metropolitan University London, UK, and LL.M. in Dispute Resolution Degree from Pepperdine University School of Law, California, US. In 2014 he completed Advance Program on Negotiation (PON) at the Harvard University School of Law. He regularly writes, speaks, and presents on mediation related issues at international events, blogs, and forums. He speaks Serbian, English and French, and mediates in Serbian and English. More information about Blazo can be found at https://weinsteininternational.org/serbia/Blazo-Nedic/ and https://adrpartners.rs/en/our-team/
Email
Watch Intro Video
LEARN MORE